Summary:
– plenty of parking at Meeth
– use a gravel bike or mountain bike in Winter 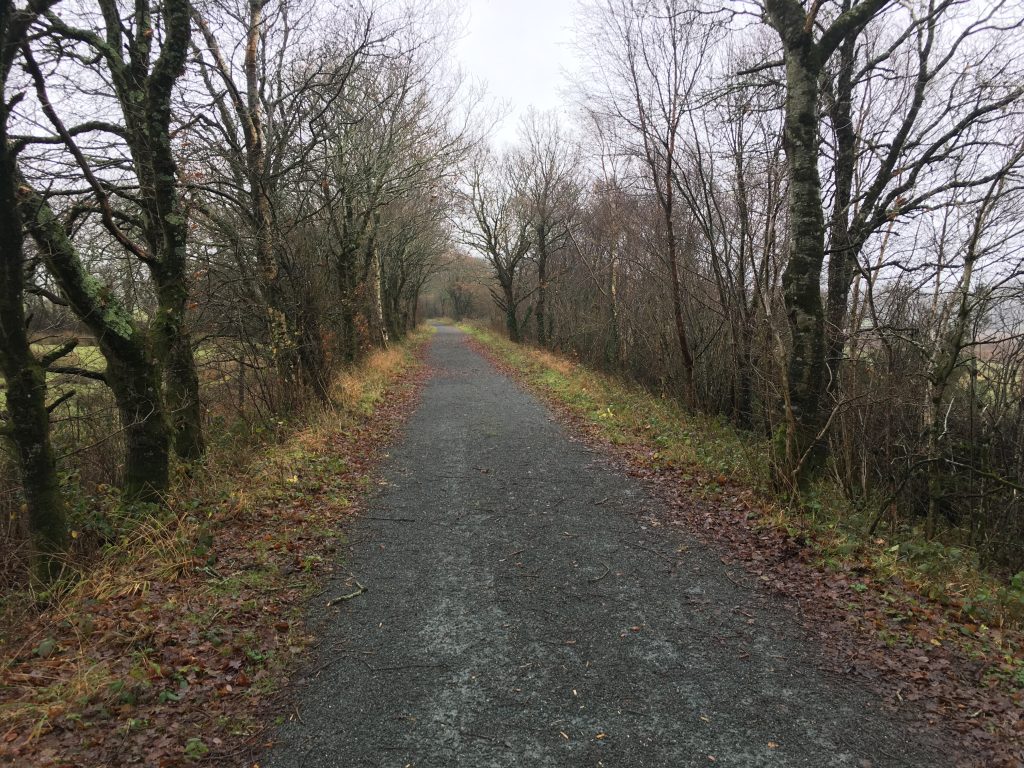 One of the things you soon realise when living and cycling in Cornwall is that the roads aren’t flat. The roads are either up or down. Every ride is like interval training! It’s quite a tough environment to start cycling in and I can certainly see why the sales of ebikes has taken off around here.

I have been wanting to cycle along the Tarka Trail for a long time. It’s about 20 mile from where we live, so for the time being it is somewhere I would need to drive to. Driving somewhere to go cycling seems a weird concept to me – although it is something we use to do when we were living in Reading and mountain biking at Swinley Forest in Bracknell. If I want to ride different locations and scenery it’s something I am going to need to do moving forward. Especially as we move into the 2019 sportive season.

A Google search found some sites that suggested the paths are good enough for a road bike. After about 5 minutes I realised this was probably bad advice! Quite a lot of the Tarka Trail is tree lined and so the autumnal leaf fall gave the paths a think covering of slippy greasy leaves. Never again will I scoff when Network Rail cancel trains due to leaves on the line!

So it was pretty slippy. I have wondered what is the point of gravel bikes, but they would certainly have excelled in these conditions. I have a Focus mountain bike with oversize tyres that I am looking forward to taking along next time.
There wasn’t any point that I thought I was going to slide off the road bike but this could have been because I was lucky this time and the 10mph average speed and careful tiptoe riding certainly helped with staying upright. Mud guards would also have been a nice bonus as the gravel was pretty yucky to clean off afterwards. 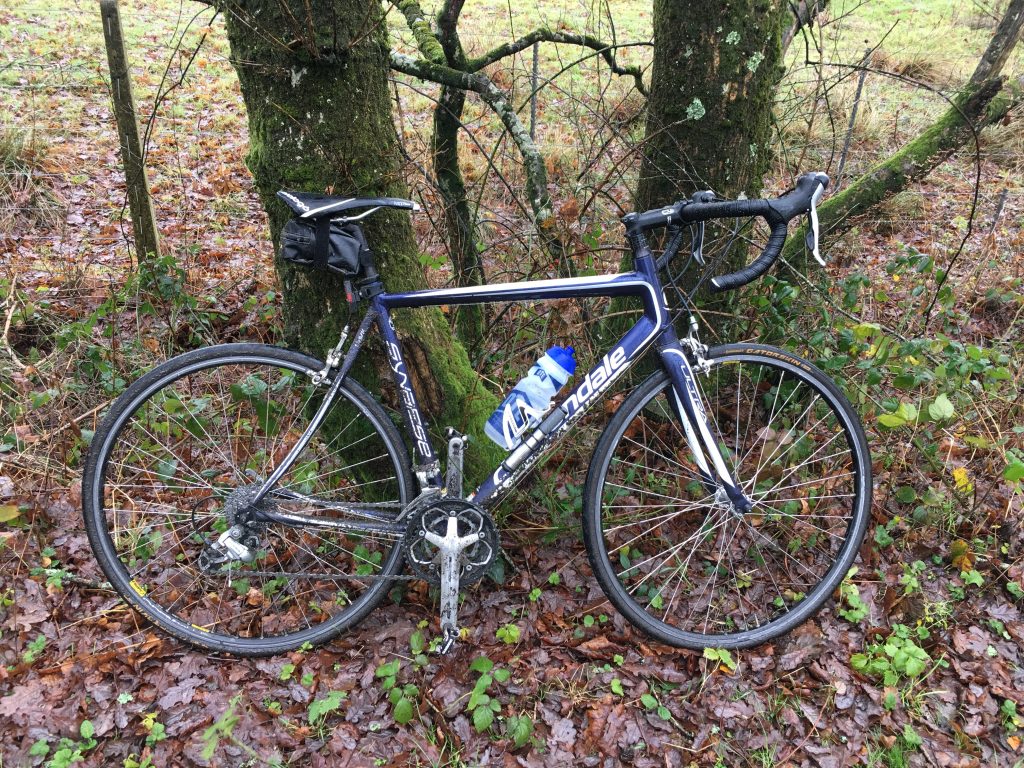 The one benefit of being Winter was the Tarka Trail was not very busy at all. I only came across 4 dog walkers and 1 cyclist going the other way. I can imagine this trail gets quite busy during the summer. For this reason I’d definitely recommend a bell on your bike, even if it’s not the cool thing to do!